La Seu d’Urgell is the capital of the Alt Urgell region. Located at 690 meters above sea level, on the plain of Urgellet, between the rivers Segre and Valira, and dominated by the Sierra del Cadí, between the Axial Pyrenees and the Pre-Pyrenees. It borders the Principality of Andorra to the north.

In the Bronze Age there was already a village on top of the hill of Castellciutat. The Romans built a small nucleus on the plain. With the consecration of the first cathedral, from the 5th century, the importance of the city of Urgell began to grow exponentially. Its strategic position and the political power of the diocese consolidated the Cathedral as one of the most important cities in medieval Catalonia. Today it is an active city, service center and cultural capital of a large Pyrenean area.

Santa Maria Cathedral is the most emblematic building in the city. It is the only surviving Romanesque cathedral in Catalonia.

The cloister is attached to the south façade of the Cathedral of Santa Maria. It has three Romanesque galleries, the fourth is the result of a reform of the early twelfth century. The capitals are decorated with a variety of motifs, from plants to representations of monsters. The Church of Sant Miquel is in Romanesque style and was built in the 11th century. It is attached to the Cloister of the Cathedral. 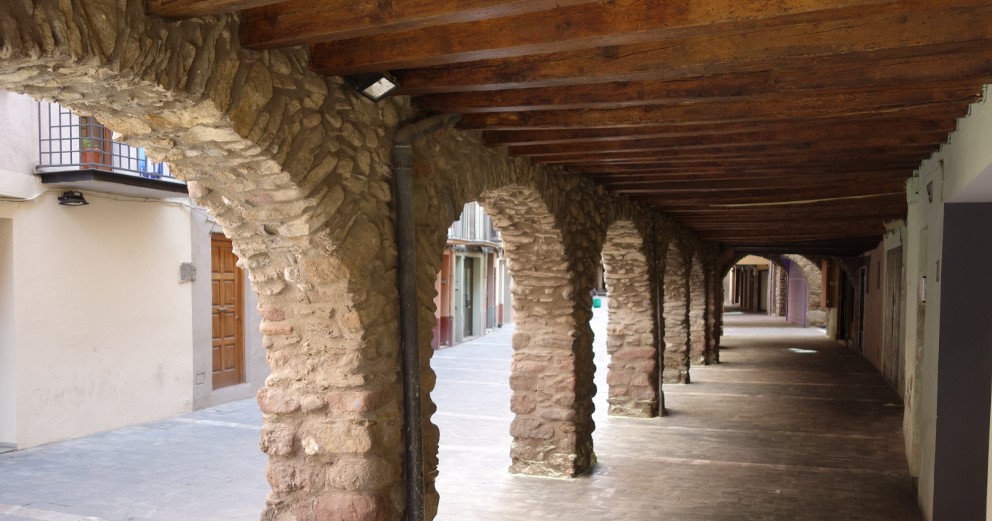 Rafting at the Segre Olympic Park 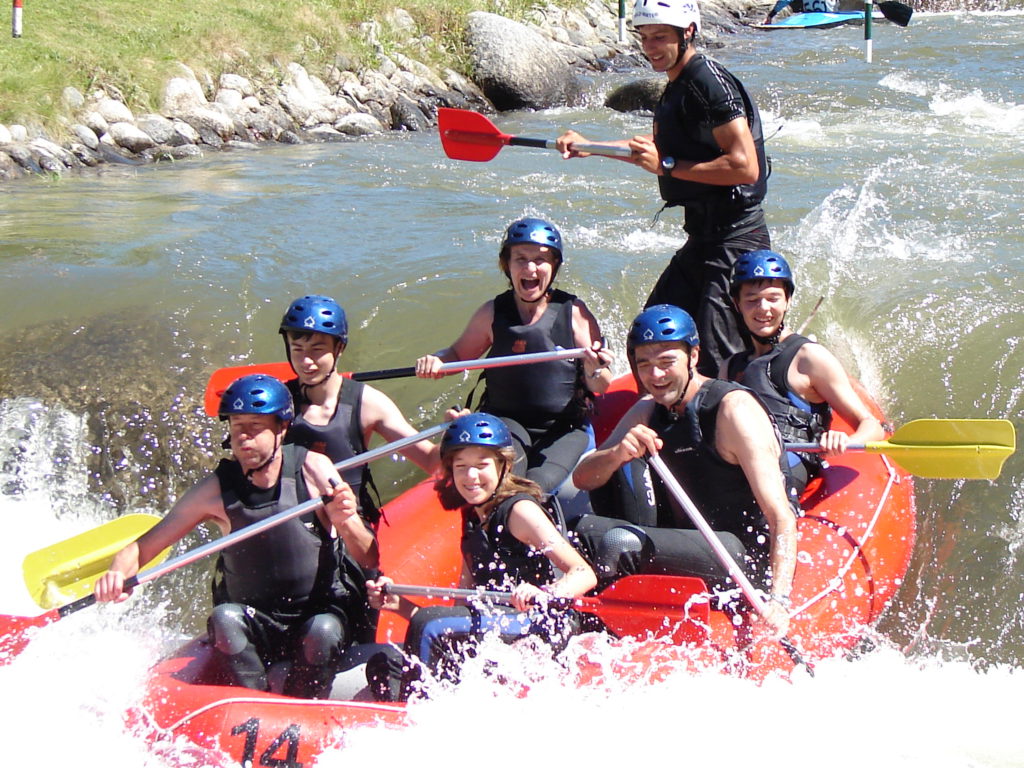