The Mirador of Gresolet is a balcony built on a cliff at the foot of Pedraforca from which you can enjoy an impressive panorama that goes from the north face of the Pollegó Superior del Pedraforca to the Serra d’Ensija passing by eastern sector of the Sierra del Cadí, the Comabona. Its name comes from the fact that from this cliff the valley of Gresolet is completely dominated. 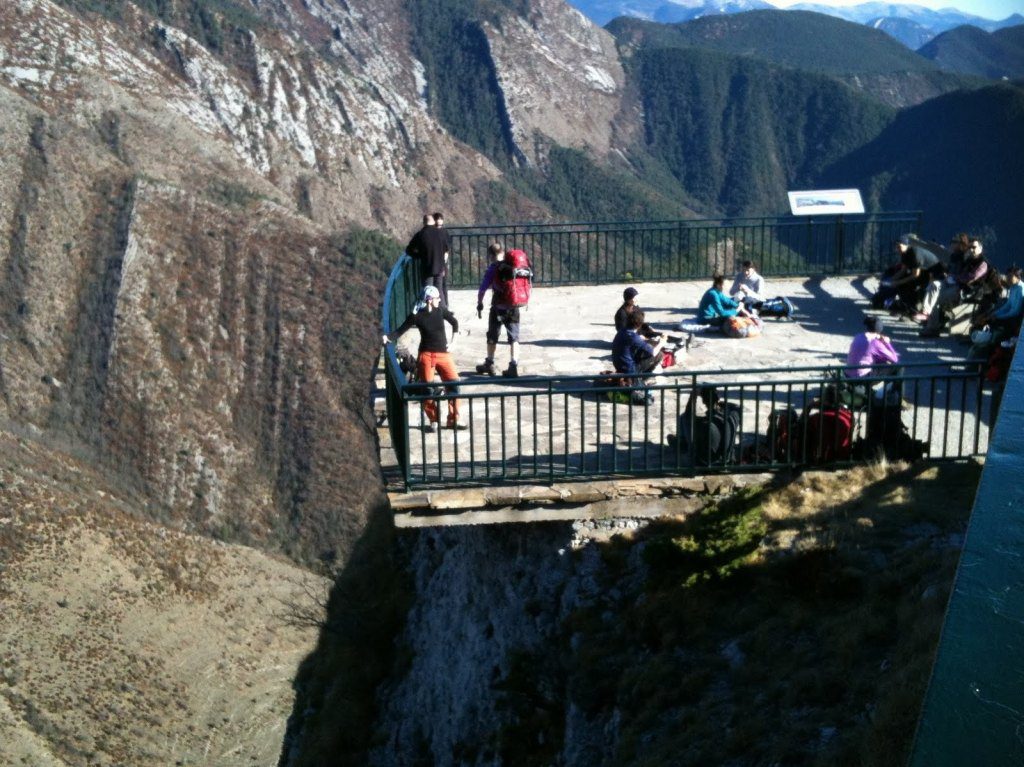 It should be noted that from this point begins the access to the Lluís Estasen refuge, starting point for the ascent of Pedraforca by the northern route and nerve center of access to the many existing climbing routes in this massif .

The Pedraforca Astronomical Center, located at the southern entrance to Saldes, is committed to the dissemination and discovery of the cosmos. It has two telescopes (astronomical and solar) and a state-of-the-art digital planetarium. 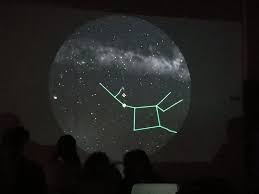 Every July, the long-awaited appointment with traditional music and the accordion arrives as a privileged vehicle of expression in the Maçaners Accordionists Meeting. This meeting is considered in the world of the accordion the meeting that gathers more historical accordionists, those who in their youth had played the accordion to liven up dances and parties of mountain villages, which is why the diatonic accordion is present in almost all the performances of the meeting.

In addition, many activities are also organized in the village: artisan fair, music in the eras, concerts and folk dances. 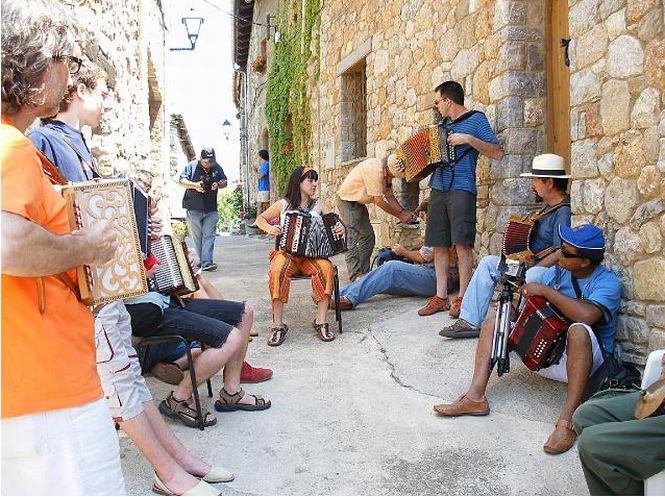