American journalist Richard Louv talks in his book Last child in the woods about the “vitamin N, nature” deficiency, essential for the cognitive development of creatures. A reflection that arises from a situation of which in the United Kingdom there are data: only 1 in 10 children live in contact with nature. Louv defends this nourishing power of nature by explaining, for example, that the greatest geniuses in history were in contact with nature during childhood. 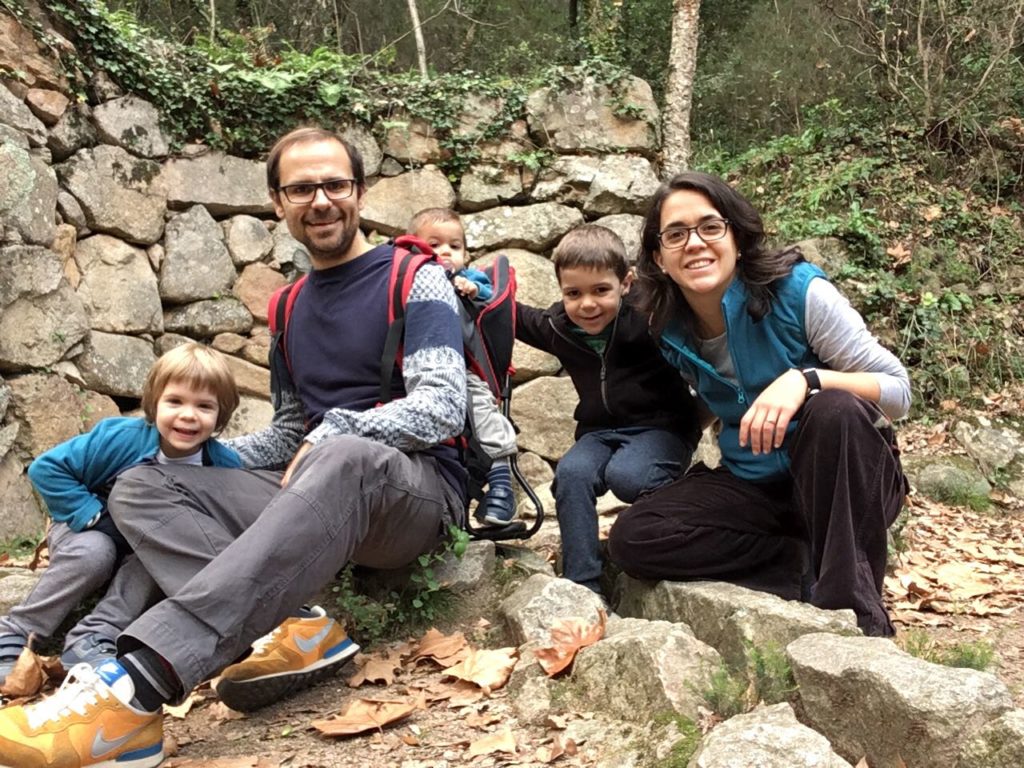 Richard Louv drew from the memories of that lost childhood of houses in the trees and huts in the woods. He compared his experience to that of the children of the “Nintendo generation,” from the car to extracurricular activities, from video game consoles to cell phones, and realized that childhood before was not only more adventurous and fun, but also healthier. Obesity, depression or hyperactivity – increasingly common among children – are, in his view, symptoms of the “deficit of attention to nature”. Louv believes that this is not a new disease that can be treated with medication, but a social disorder. And he reflects by making a comparison with animals that are locked in a zoo, have lost their freedom and suffer a series of ills for having taken them out of their natural habitat. The journalist insists that in the face of these ills there is only one possible cure: vitamin N, by nature.

Article published in the newspaper Ara